Al-Sunni has called on the UN Secretary-General, Antonio Guterres, to start his consultations regarding any candidate for the position of the UN envoy to Libya with the Libyans, before submitting the envoy’s name to the Security Council.

Libya's representative to the United Nations, Taher Al-Sunni, said that the political crisis in Libya is linked to regional and international conflicts.

This came in his statement before the UN Security Council at its meeting held on Monday at the UN headquarters in New York, on the latest developments of the Libyan crisis.

The Libyan permanent representative considered the Security Council's division over the position on Libya negatively affecting the fate of the Libyan people, who have become hostage to the council's disputes and some regional powers.

Al-Sunni explained that the division of the Security Council is reflected in the failure to appoint a special envoy of the Secretary-General to Libya so far.

The Libyan representative also expressed Libya's reservations over the mechanism used in the Security Council regarding the selection of the name of the Special Envoy.

Al-Sunni called on the UN Secretary-General, Antonio Guterres, to start his consultations regarding any candidate for the position with the Libyans, before submitting the name to the Security Council.

He also called for preserving the mechanism used for issuing resolutions and presidential statements related to Libyans in the Security Council, noting that Libya is not involved in consultations related to the issuance of these resolutions or statements.

Al-Sunni appealed to the Security Council to provide early assistance to the High National Elections Commission (HNEC) as soon as laws and a timetable were agreed upon.

Guterres had appointed the former acting head of the UN mission in Tripoli, Stephanie Williams, as his special advisor on Libya, following the resignation of the Slovakian, Jan Kubis, as UN Special Envoy. 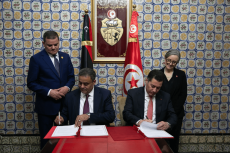 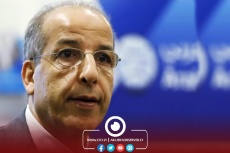 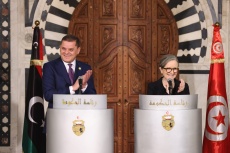 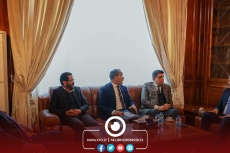