Benghazi Defense Brigades (BDB) took control on Friday of Ras Lanuf Airport in central Libya, in addition to Ben Jawad and Nofaliya towns, in a surprise attack on Dignity Operation forces there.

Benghazi Defense Brigades launched early on Friday a fresh military operation to facilitate the return of Benghazi IDPs to their city, according to Boshra News Agency, the news outlet of Benghazi Shura Council.

The news outlet also released a video of BDB forces inside Ras Lanuf Airport, around 230 km west of Benghazi. 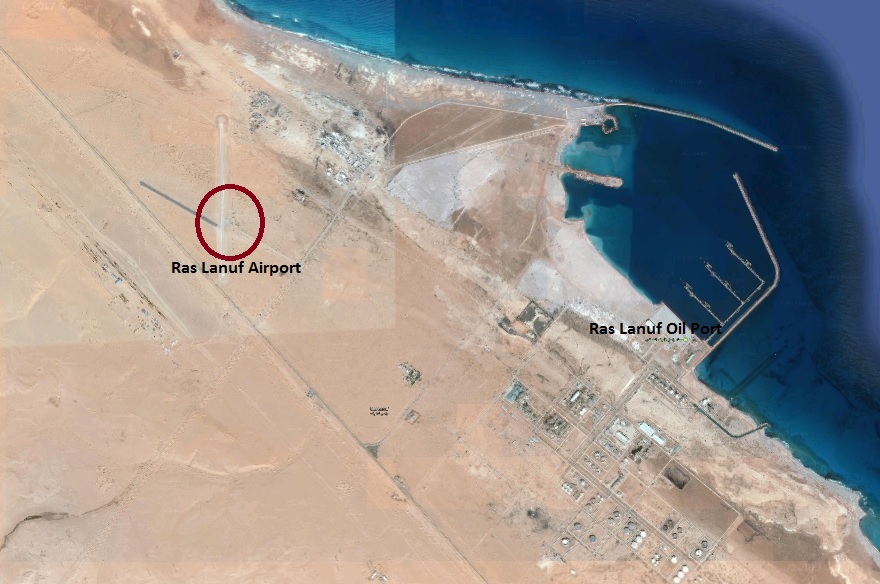 Sources from BDB said Dignity Operation conducted 12 airstrikes to halt their forces, but they were all useless, and confirmed their march toward Benghazi will continue.

BDB said the military operation, which they called “Return to Benghazi” is not aimed at retaking the oil ports, but rather to help the city’s IDPs, who were forced to leave by Dignity Operation, to return safely to the city, calling the National Oil Corporation and UN-proposed Presidency Council to show neutrality.

Demonstrations were held in Tripoli and Misrata to back the “Return to Benghazi” military operation.