Home / French investigation into sale of spyware to Libya

French investigation into sale of spyware to Libya

The judicial authorities in France have opened an investigation to find out the degree of involvement of the country's highest authorities, along with the company "Nexa Technologies" (formerly Amesys), in complicity in torture, following the selling of surveillance devices to the Libyan intelligence apparatuses during the time of Muammar Gaddafi's reign.

One of Nexa's engineers admitted that the system sold to Libya included a back door that allows French devices to keep track of what devices in Tripoli had been monitoring, according to a report on Tuesday by the French website Intelligence Online.

A source, who wasn't named, explained to the French website that three former officers of the French intelligence service had given their testimonies to the judiciary on this issue in recent months.

Liberation newspaper previously revealed that the founder of the French company, Nexa, was an executive director of Amesys, which gave Libya during the time of Gaddafi a system capable of intercepting Internet traffic in the country. The deal, which was done in 2007, was unveiled after the fall of the Libyan regime in 2011 and it became the subject of legal follow-up in France for charges of complicity in acts of torture in Libya.

After this scandal, Stéphane Salies and Olivier Bohbot - who were former Amesys executives - founded two new companies, Nexa Technologies in France, and Middle East Advanced Systems in the UAE, and they continued through the two new companies to deal with dictatorial regimes despite a judicial investigation into the deal to supply Gaddafi with Internet monitoring system, according to Liberation newspaper. 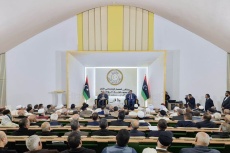 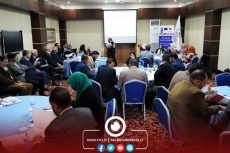 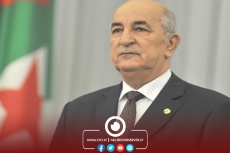 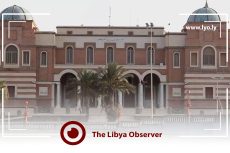