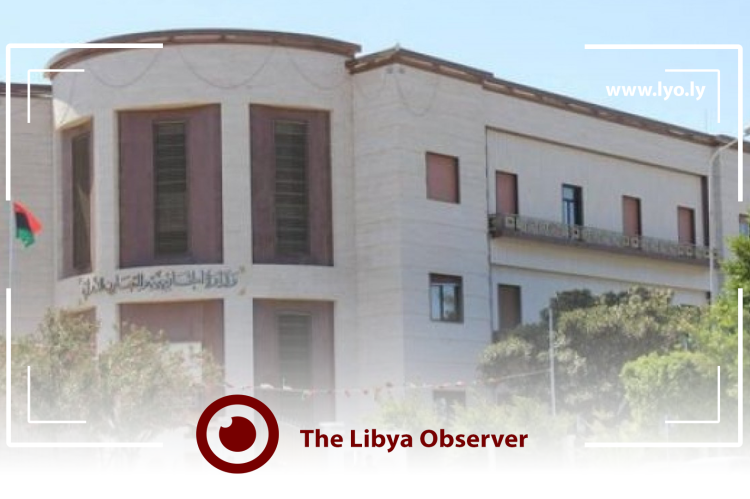 The Libyan Foreign Ministry expressed its vehement condemnation of statements made by the French President, Emmanuel Macron, which showed insult towards the revered Prophet Mohammed, PBUH, demanding an immediate unequivocable apology to the entire Islamic world.

The official Spokesman for the Ministry of Foreign Affairs, Mohamed Al-Giblawi said in a statement that the Ministry staunchly condemns the reckless insults within the French President’s statements regarding the righteous Prophet, saying his statements serve to fuel hatred merely for the sake of his own political gains.

Al-Giblawi reminded the French President that the European Court of Human Rights declared, back in 2018, that offending the honourable Prophet, does not fall under the term ‘freedom of expression’.

He further believed that the extreme statements made by the Macron, offer no resemblance to the Islamic religion, adding that extremist groups do not represent the peaceful faith of Islam, calling on Macron to desist from his provocative claims.

Al-Giblawi demanded an apology to more than one and a half billion Muslims worldwide, including those of French nationality.

Al-Giblawi’s statement came within hours after the High Council of State (HCS) called on the government to cancel the French ‘Total-Marathon’ deal and to cease dealing completely with French companies in response to the French insult wielded against Islam.