A man from Sabratha has embarked on a risky journey to Europe to save his little daughter's life. The father, identified as Abdul-Hakim Shaibi, took his 10-year-old daughter Sajida to Europe on an inflatable boat, following the footsteps of hundreds of African migrants who cross to Europe on a daily basis.

The story started in July 2015 when the father lost hope to cure his daughter, who suffers from thrombocytopenia, in Turkey. After 11 months, doctors there told him they had done all means possible to treat her, but in vain. They gave him some hope by telling him that his daughter can find treatment for her disease in Europe.

Therefore, he returned to Libya on June 10, 2016 and admitted her to Tripoli Medical Center. To his bad luck, he was unable to get visa to any of the EU countries as all embassies have left Libya.

Seeing his daughter's daily suffering at hospital, the broken-hearted father decided to take on challenge and travel to Europe illegally as African migrants do. He bought an inflatable boat and kicked off his journey on Monday, June 27, knowing that his daughter commonly receives oxygen therapy.

After a 30-hour journey, Abdul-Hakim and Sajida reached Catania, Sicily and Sajida has been admitted to one of the hospitals there. 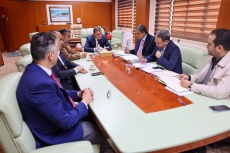 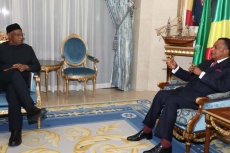 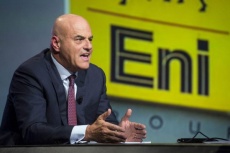 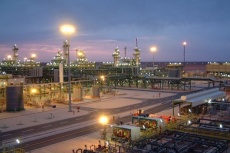