The US Ambassador to Libya, Richard Norland, has urged Libyan leaders to de-escalate tensions that could lead to violence.

Norland made his remarks at a meeting with several Libyan MPs from the Fezzan Region during his visit to Tunisia a few days ago.

"We continue to urge all Libyan leaders to de-escalate tensions that could lead to violence and not lose sight of the will of the majority of Libyan people who want to choose their leadership in free and fair elections," the US Rep. said.

They shared their vision for Fezzan’s role in Libya’s future and the need for Libya to hold elections as soon as possible. They also discussed proposals for reforming the laws regarding the election process, a statement by the US embassy said.

"We agreed that timely elections represent the best path toward a secure, unified, and prosperous Libya," Norland said. 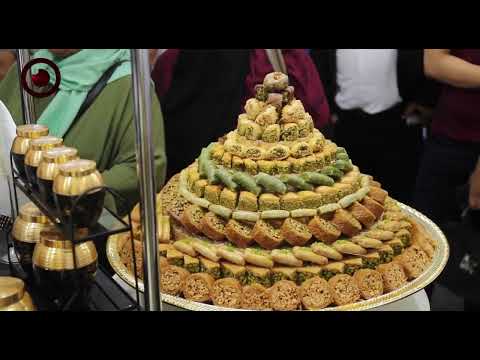