The military and security forces in Tripoli have warned war-seeking parties not to be a cause for fighting, stressing that they will be ready to defend and deter any force that may threaten the security and safety of the capital.

In a statement, on Tuesday evening in Tripoli, the military and security forces affirmed that they ‘dissociate themselves from any political conflicts, and fighting in all its forms, affirming social peace.’

The forces said in their statement that ‘they have communicated with all parties to prevent war and reach peaceful solutions to end the conflict between the political parties, explaining, however, that they see other parties seeking war and insisting on it for different purposes.’

The statement stressed that they would continue contacts with all parties in order to reach solutions away from war and fighting, calling for reverting to reason and wisdom, and placing the interests of the homeland and the public above all considerations.

Sources close to Tuesday's meeting reported that the meeting included the chiefs of the General Staff, land and air forces, the General Intelligence Service, as well as the commanders of the military regions and the commanders and leaders of the most important military battalions from various cities, foremost from the cities of Tripoli, Misrata, Zawiya and Gharyan.

The sources added that the meeting agreed to establish a contact group led by the commanders of the military regions to communicate with the political parties in order to reach a comprehensive peaceful solution.

However, they warned that ‘in the event of intransigence of the party led by Maj. Gen. Osama al-Juwaili and its insistence on war, a joint operations room will be formed to defend the capital. 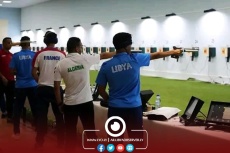 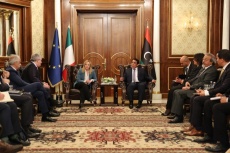 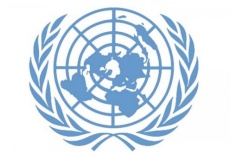