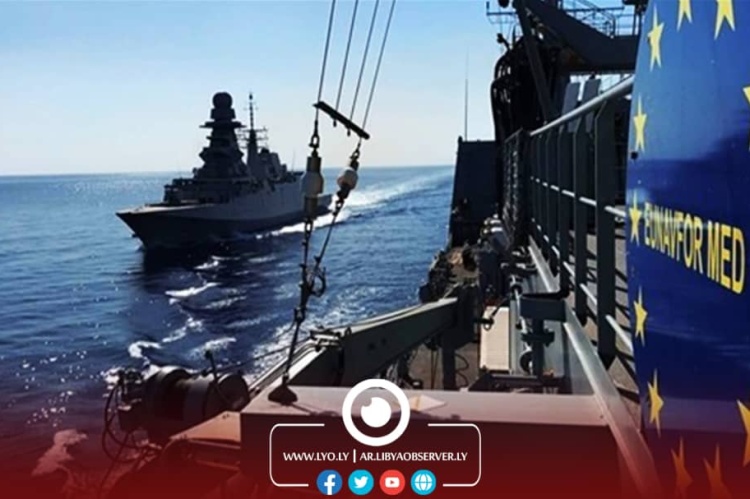 The Defence Web site specialized in defence and security stated that in its two years of operation to date, IRNI had investigated over 6 200 ships, inspected 22 suspect vessels, and monitored travel activities of 821 suspicious flights as part of its mandate to ensure the implementation of the UN arms embargo against Libya.

The website pointed out that IRINI confiscated one illegal cargo – jet fuel – keeping at least some military aircraft in Libya grounded.

In addition to its maritime tasks, the EU Naval Force monitors transport activities in 16 Libyan ports and oil facilities, as well as 25 airports and landing strips.

According to the Defence Web, the IRINI command sent 36 reports to the UN panel of experts set up to oversee violations or possible violations of the arms embargo on Libya and oil smuggling activities. It also issued 63 recommendations -of which 51 have been implemented- to law enforcement agencies to inspect suspect vessels in the ports of EU member states.