The protesters chanted anti France and Dignity Operation slogans and denounced Fayaz Sirraj government for not taking a stiff reaction about the French intervention, demanding Sirraj government to leave office.

“Get out Sirraj……Sirraj is the enemy of God,” the protesters chanted.

Early in the morning on Friday, the interior ministry of UN-installed government blocked all roads to the Martyrs’ Square in implementation to the government’s Thursday decision to raise the security alert to its highest level.

The protesters managed to get into the square, but media outlets have been prevented from covering the protests.

In Misrata, protesters deplored the French intervention and called for the overthrow of UN-installed government. Similar protests were also held in Gharyan and Zawia. 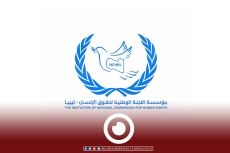 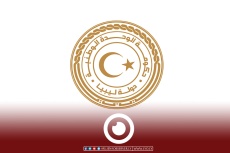 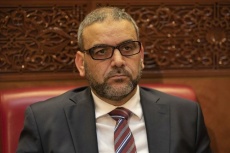 Al-Mishri says parties coming to power by political deal should leave by one
Dec 7, 2022 - 11:08
END_OF_DOCUMENT_TOKEN_TO_BE_REPLACED