Home / Dbiebah says the army will not start a new war

Dbiebah says the army will not start a new war

Prime Minister/Minister of Defence Abdul Hamid Dbeibah said on Tuesday that he is confident that the Libyan army will not start a new war to destroy the country.

Addressing a crowd at a ceremony to mark the 82nd anniversary of the establishment of the Libyan army, Dbeibah said the army was "born" to be loyal to God and then the homeland, and its goal is to protect our country.

"The Libyan army, as a venerable institution, is ... the defender of all Libya, and its mission was... and will continue to be preserving our pride and dignity and the integrity of our land, sea, and air borders."

Dbiebah called on those threatening to unleash a new war to "learn from the past," insisting that the Libyan army will not cause new wars to destroy the country.

He stressed the need to hold free and fair elections to guarantee the peaceful transfer of power and fulfill the Libyan's hopes for stability, development, and a decent life.

The event, which featured a military parade performed by students of the military schools, was joined by top officials, including the Head of the Presidential Council and the Chief of the General Staff, in addition to ministers, army officers, and diplomatic missions in Libya. 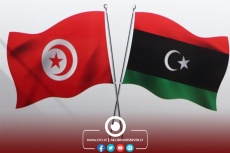 Tunisia to send economic mission to Tripoli in March in quest to enter African markets
Feb 8, 2023 - 22:09 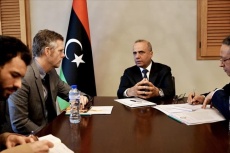 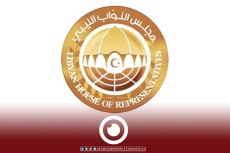 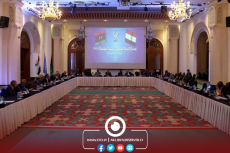