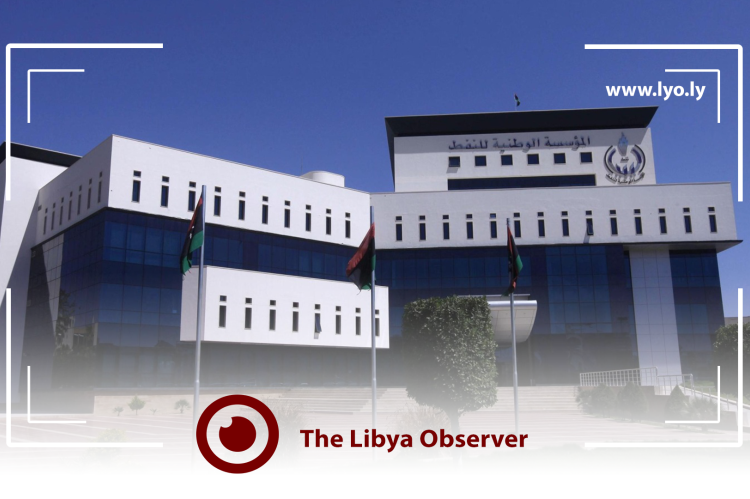 The Libyan Interior Ministry said it had instructed all security apparatuses to secure the National Oil Corporation (NOC) after its headquarters was subjected to an attack by an armed group.

The Interior Ministry said in a statement that the security apparatuses in the capital had tackled the attack of the armed group on the NOC as they were authorized to use force of needed and to make arrests of all the perpetrators.

The Interior Ministry condemned the chaotic incident and said it would open a probe into the attack in order to bring those behind it to justice.

The armed group assaulted the NOC headquarters in Tripoli and tried to storm into it but failed after being foiled by the Petroleum Facilities Guard personnel.

"Outlaw armed groups tried a failed terrorist attempt to enter the NOC headquarters in Tripoli and we hail the Petroleum Facilities Guard for its heroic defense of the NOC building against the armed group." The NOC said in a statement after the assault.

The NOC added that the force of Petroleum Facilities Guard assigned to protect the NOC building were surprised by the arrival of armed vehicles in the opposite way of the road, making some chaotic movements, drawing their weapons and trying to break into the external fence of NOC building.

"Immediately, additional reinforcements of PFGs affiliated to the Ministry of Defence and Ministry of Interior were called upon and thankfully these outlaw and rogue gangs were dealt with and kicked out without much material or human losses". The NOC remarked.